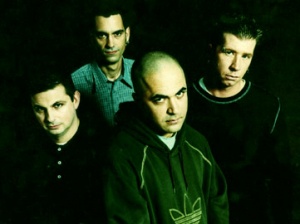 Amy Lee and the Staind singer, Aaron Lewis, sang together Epiphany (a song from the third Staind album, "Break The Cycle", 2002) during the My Coke Fest festival in 2007.