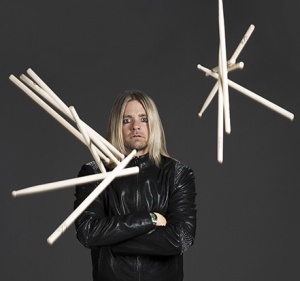 William Martin "Will" Hunt (not to be confused with Will "Science" Hunt), born September 5, 1971, was the touring drummer for Tommy Lee's "Never a Dull Moment" tour, as well as member of the band Skrape until 2004, at which point he joined the band Dark New Day full-time. He is currently Evanescence's full-time drummer, and is a touring member of the band Device.

Amy Lee stated on EvThreads that Will and Dark New Day band mate Troy McLawhorn are not leaving Dark New Day and that Evanescence are "just borrowing Will and Troy for a while" so it is unclear at this point how long they will be touring with the band and if they will take part in any future studio recordings. Other Dark New Day guitarist, Clint Lowery (who will also be touring with Korn as their backup guitarist), stated that Troy and Will are only going to be touring with Evanescence until at least September 2007 [1] but Will continued playing with the band until the end of the tour in December 2007. He is referred as a band member by Evanescence's official bio.[2] Will played the drums at Evanescence's November 2009 New York Secret Show and Brazil Maquinaria Festival show, but Troy did not perform with Evanescence at those shows, with James Black of Finger Eleven in his place.

Will joined Evanescence as an official member on 2010 and he co-wrote with the band some of the songs released on the band's self-titled album. 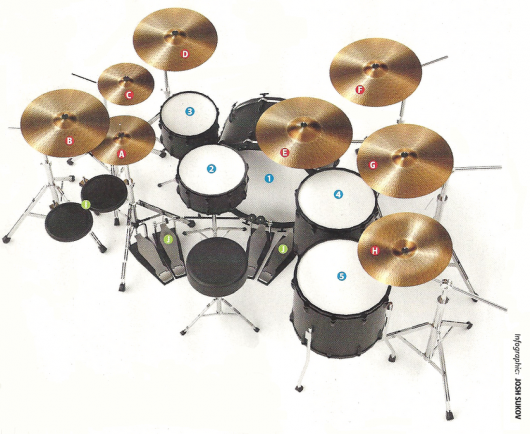